Farouk Hosny, was born in Alexandria. He studied for five years at the Faculty of Fine Arts, from which he graduated in 1964.

When Farouk Hosny assumed his position as Minister of Culture, he restructured the Ministry by establishing and chairing the Supreme Council of Antiquities

Moreover, He decided to build and develop many national, regional, and specialized museums

Farouk Hosny is well-known for his abstract style, especially in art. His works were exhibited in the most important museums, exhibitions and art centers in the world where he was introduced by the most important art critics including Gessiea Winegar,Dan Cameron, Philippe de Montebello of the USA, Michel Noridany from France, Enzo Bilardello, Giovanni Carladente Lorenza Trucchi and Maria Trenga Beneditti from Italy.

Exhibitions and galleries in chronological order 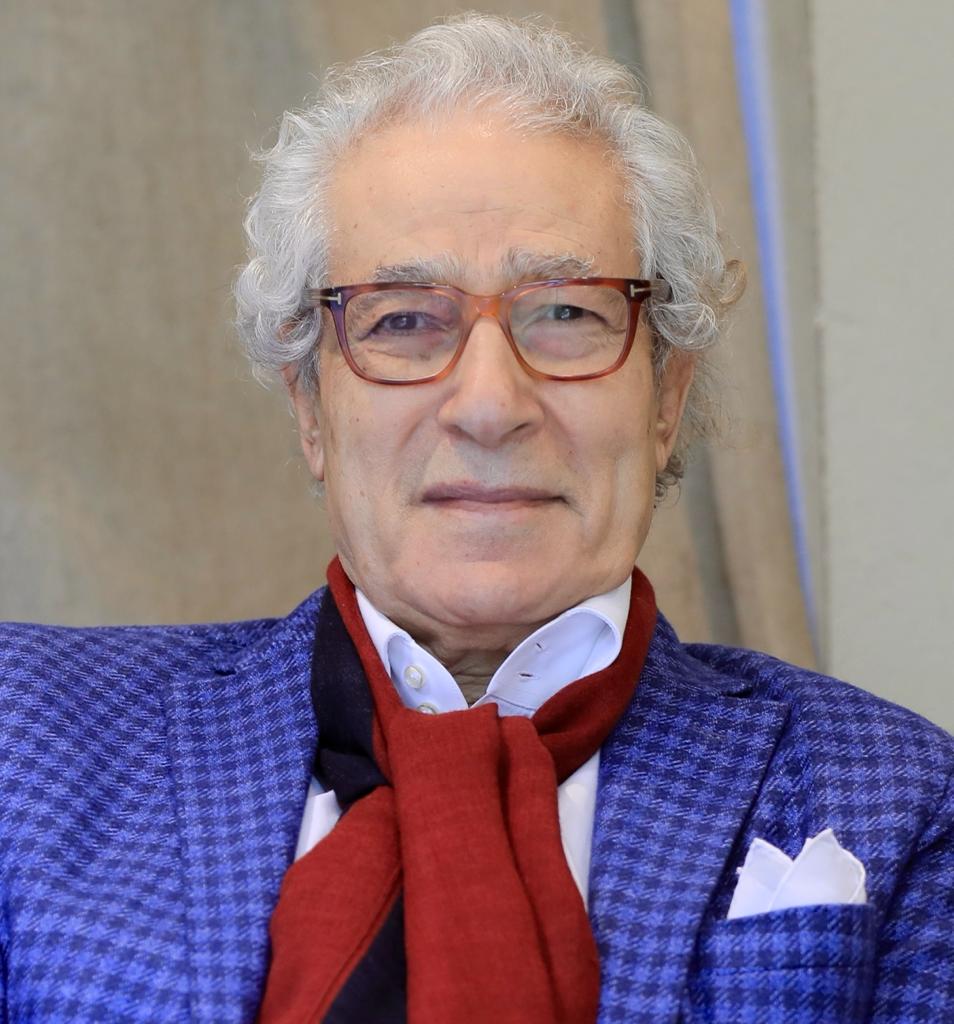